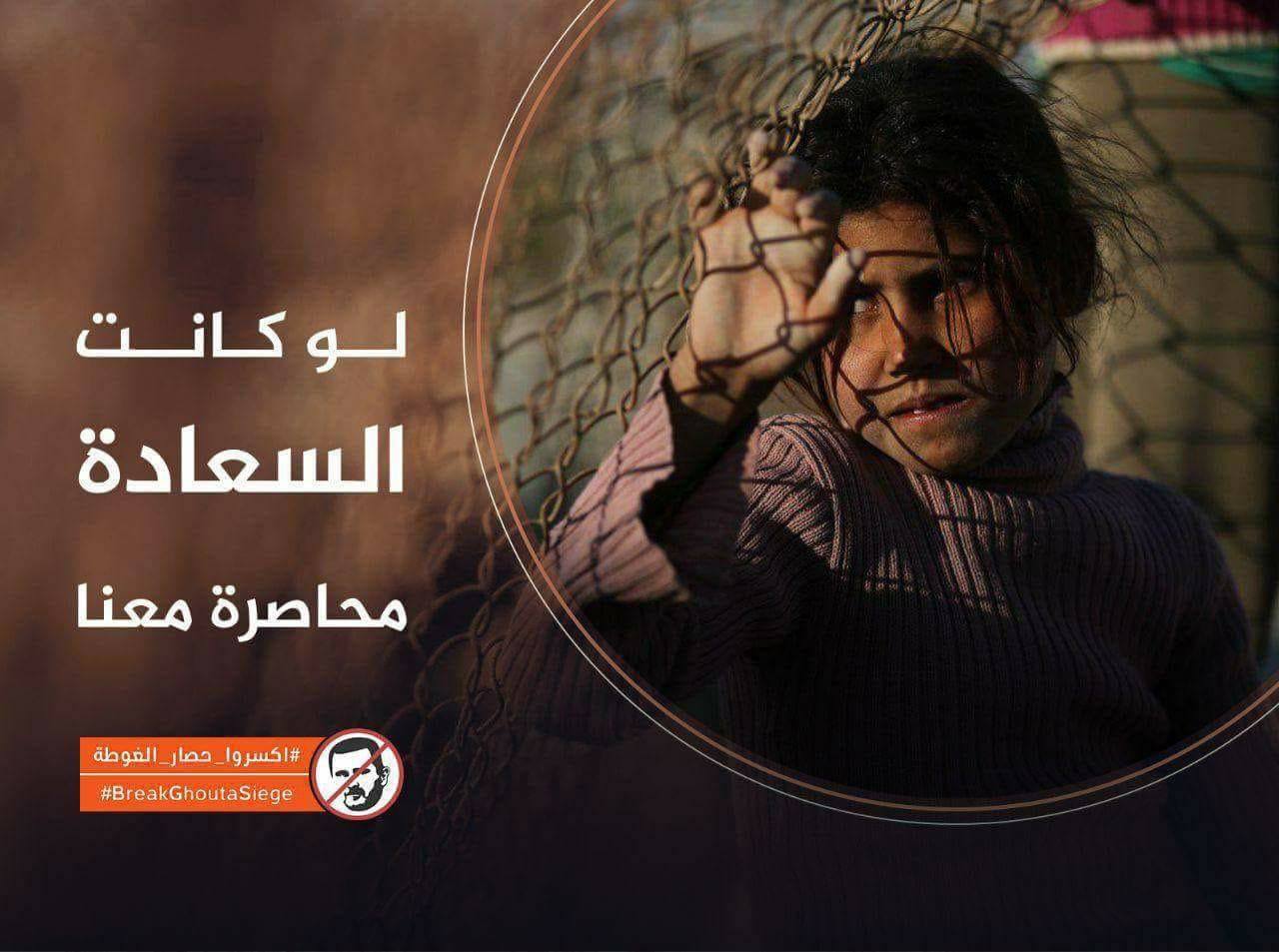 This evenings line up: We will serve siege soup followed by a presentation from Migrateful chef and Syrian civil rights activist Majeda Khouri about the Syrian siege. We will have a Skype call from Dr Mohamed Khatob living in Turkey who was inside Ghouta when the siege began and then with Nivin Hotary, mother, teacher and activist who’s inside the surrounded area in Ghouta right now. Fatema El Hashim will sing a Syrian Liberation song for us, we will hear poetry from Syrian poet Farrah Akbik and to finish Flying Tailor will play us some uplifting music. We look forward to seeing you there!

Here is the letter to download and send to your MP 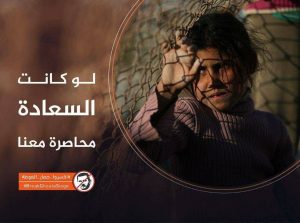 The caption on this ‘Break the Ghouta Siege’ Syrian poster campaign translates as: “If only happiness was besieged with us”

Hello my name is Majeda Khouri and I have been exiled form my country Syria for being a “civil rights activist”. I was working as a social worker when the war broke out. Thousands of displaced Syrians were arriving to the capital where I lived having had their homes bombed by the Syrian government. I organised an initiative to feed them. The Syrian government then imprisoned me for four months, with the reasoning: “it is a crime to feed the Syrians from areas occupied by the opposition – we want to leave them to die”.

I never thought I would find myself living in the UK. But here I am, and despite not being in Syria I want to do everything I can to help my people. Right now there are 400,000 Syrian civilians under siege. The siege first started in 2012 in Ghouta and 5 years later it continues. The living conditions of the civilians inside the surrounded area have reached a critical stage. The Assad regime hopes that if more and more people die from hunger the opposition will eventually surrender. The Syrian people don’t care who wins, we just need the siege to stop so these innocent people can have access to clean sanitation, food and medical services.

Even the most basic medications like insulin and antibiotics, are in short supply. 550 diabetics are facing shortages of insulin medication and will soon die if insulin is not allowed to enter the area. Cancer patients are left to die without treatment. Health workers have resorted to using old syringes, reusing disposable equipment and medications that have been expired for two or three years. Medical supplies and equipment continue to be removed from the few aid convoys that are permitted to enter the area. Due to malnutrition, mothers are often unable to breastfeed their babies. Baby formula is extremely scarce, and women have had to watch their children suffer from hunger. There are 107 doctors left in the area to treat nearly 400,000 people. That is one doctor for every 3,600 people.

People of the UK we need your help. As a member of the UN Security Council, the UK can influence the UN to put pressure on the Assad regime to allow medical supplies and food to enter the surrounded area. On Monday 27th November 7pm – 9pm I will be leading an event called “Siege soup for Syria” hosted by Migrateful at Pembroke House, to explain how you can help. I will be doing a presentation on the siege to help you to understand the situation and the action required. A Syrian poet named Farah Akbik will recite some poetry she has written about Syria. We should have some entertainment from one of my Syrian friends who is a musician. We will be serving siege soup and wine for donations. This soup is the only food that the people inside the surrounded area can eat. I would be very happy if you could join us.

To ensure we prepare enough soup – please confirm you attendance on the 27th November by submitting your details here:

I want to lay my head in the lap of Ghouta,
Dull my senses with pomegranate wine.
Drift like Ophelia down the river Barada,
Lose myself  betwixt the jasmine vines.

I want to run along the Grand Umayyad Mosque,
Just as I did when a small child.
Tie a ribbon at the shrine of John the Baptist;
The last time I visited I’m sure he smiled.

I want to prostrate my body; place my face upon the carpet.
Think of all the tears that proceeded mine.
A Roman temple, a church…a mosque.
Do we not all plead to the same Divine?

I want my first love, my one, my only,
My breath, my soul, my heart…my whole.
I drank but one drop of your spring;
With it you bewitched me like the Jinn.

I want to lay upon the ottoman in the Azm Palace;
Forfeit my thoughts, count its pearls.
Listen to the birds singing in the quince tree,
As the sun rays dance upon my curls.

I want my favourite shisha café;
A cup of tea or two.
Dear story-teller:
Pray tell me what Scheherazade would do?
I want a leisurely walk through your labyrinth;
As if I were travelling through your veins.
To feel your heartbeat through the cobbles;
To dance madly underneath your rain.

I want to sit upon Mount Qasioun once more,
To read your future in my coffee cup.
To eat sunflower seeds and drop the shells to the floor.
To sit and watch Damascus sleep.

I want to drown in my memories lest they fade;
The demise of Aleppo, a price yet to be paid.
Sweet Gabriel spread your wings and comply,
Shield my Damascus from the barrels in the sky.

*Farrah Akbik is a British Syrian poet, based in London.

*Al Sham , another name for Damascus. 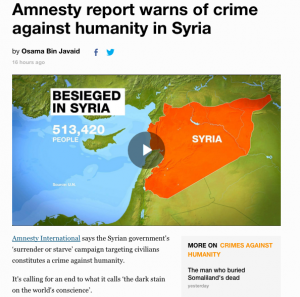 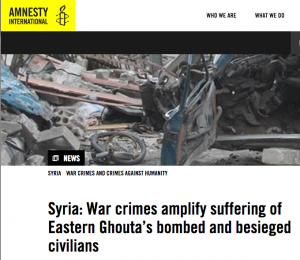 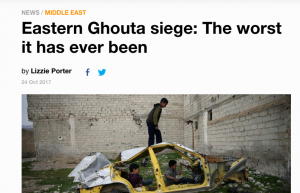 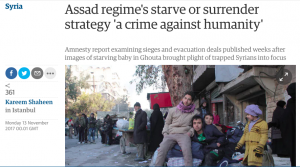 So where does ‘baba ganoush’ really come from?