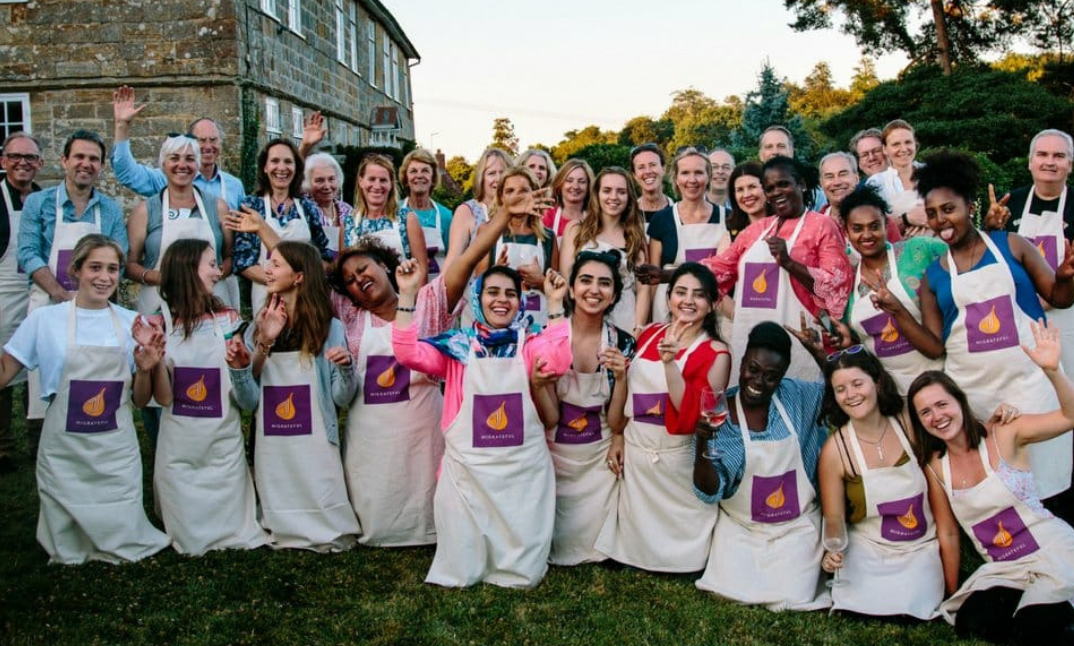 Immigration policies in the UK are opaque. They govern the liberties of people but unless you are of migrant status, the tax-paying public rarely have to consider what these terms entail. The same ignorance is often weaponised by anti-immigrant rhetoric to paint our migrant population in a negative light. The words ‘refugee’ and ‘asylum-seeker’ have become buzzwords that are used interchangeably, despite having radically different legal meanings.

What do these labels actually mean, both legally and socially, and how do we use them with integrity?

At its most basic level, a migrant simply refers to someone moving from one country to another. Reasons for migration vary; they can range from economic reasons such as seeking education or employment in the host country to fleeing dangerous situations in the home country. The legal status of each individual is also categorised based on these circumstances and the route by which they entered the UK. For example, international students and intra-company transfer employees are economic migrants and hold visas that reflect this.

Immigrant is a  subset of a migrant, describing someone who has emigrated to another country, seeking permanent residence.

An asylum-seeker is a person who is fleeing dangerous conditions of their home country. It is a human right to seek asylum and international protection in a host country, and it is an entirely lawful process. All asylum seekers have the legal right to stay in the UK while awaiting the outcome of their application. This process could take years for undisclosed reasons, making it exceptionally difficult for asylum seekers without sufficient legal representation. Some of Migrateful’s chefs have waited over ten years for the decision of their claim to asylum.

As an asylum seeker, individuals do not have the right to work in the UK. If an asylum seeker has been waiting for a decision for over 12 months, they can apply for permission to work but this is not necessarily granted.* Even when granted, asylum seekers are restricted to working in jobs on the UK’s occupation shortage list, most of which are above graduate level. Many asylum seekers are highly-qualified professionals in their home country but their qualifications are not recognised in the UK. Such constrictive requirements render employment inaccessible to most who are seeking asylum in the UK.

Without employment, asylum seekers are forced to rely on state support. The UK government grants a meagre £37.75 allowance per asylum seeker, per week — that is £5.39 a day for food, sanitation and clothing. They are also provided government housing, but these accommodations are too often left in decrepit and unmaintained states. The UK’s immigration policies essentially force many asylum seekers into destitution.

*There is no data from the Home Office on the number of asylum seekers with work permits and criteria by which these permits are granted.

Sometimes referred to as an asylum migrant, a refugee is an asylum seeker who has been granted a leave to remain by the Home Office. In other words, they have a visa of up to 5 years, which enables them to work without restrictions. The UK government also runs resettlement schemes that target vulnerable refugees from non-European countries, such as Syria and Turkey. These schemes provide individuals a direct and safe route to seeking asylum in the UK.

While this may seem generous on paper, in reality refugees face policies that destablise their lives whilst in the UK. After receiving their refugee status, refugees are given a mere 28 days to leave government housing, find new accommodation and apply for benefits (eg. Universal Credit, Jobseekers’ Allowance etc.). This is an especially endangering period, in which many refugees fall victim to homelessness and extreme destitution.

On a social level, refugees also face discriminatory experiences in finding employment. The 2014 Immigration Act and the Hostile Environment Policy has constructed a reluctance in many employers to hire those of migrant status. For refugees without networks in the UK, this makes it exceptionally difficult for them to secure employment. See our previous article on integration strategies for refugees to learn more about these social obstacles.

‘Refugee’ and ‘asylum-seeker’ are terms that refer to the legal status of an individual in a host country. It is imperative that the UK public treats and uses these labels as descriptors of a person’s legal circumstances, rather than a summary of their personhood or character. We must acknowledge that these terms provide only a basic framework to understand the immigration system.

Each migrant’s experience is different. In becoming more informed of our language habits, we can dismantle misleading generalisations and myths that criminalise refugees and asylum seekers. This is the first step to humanising the people who are affected by immigration policies and building a society that is supportive of human life.