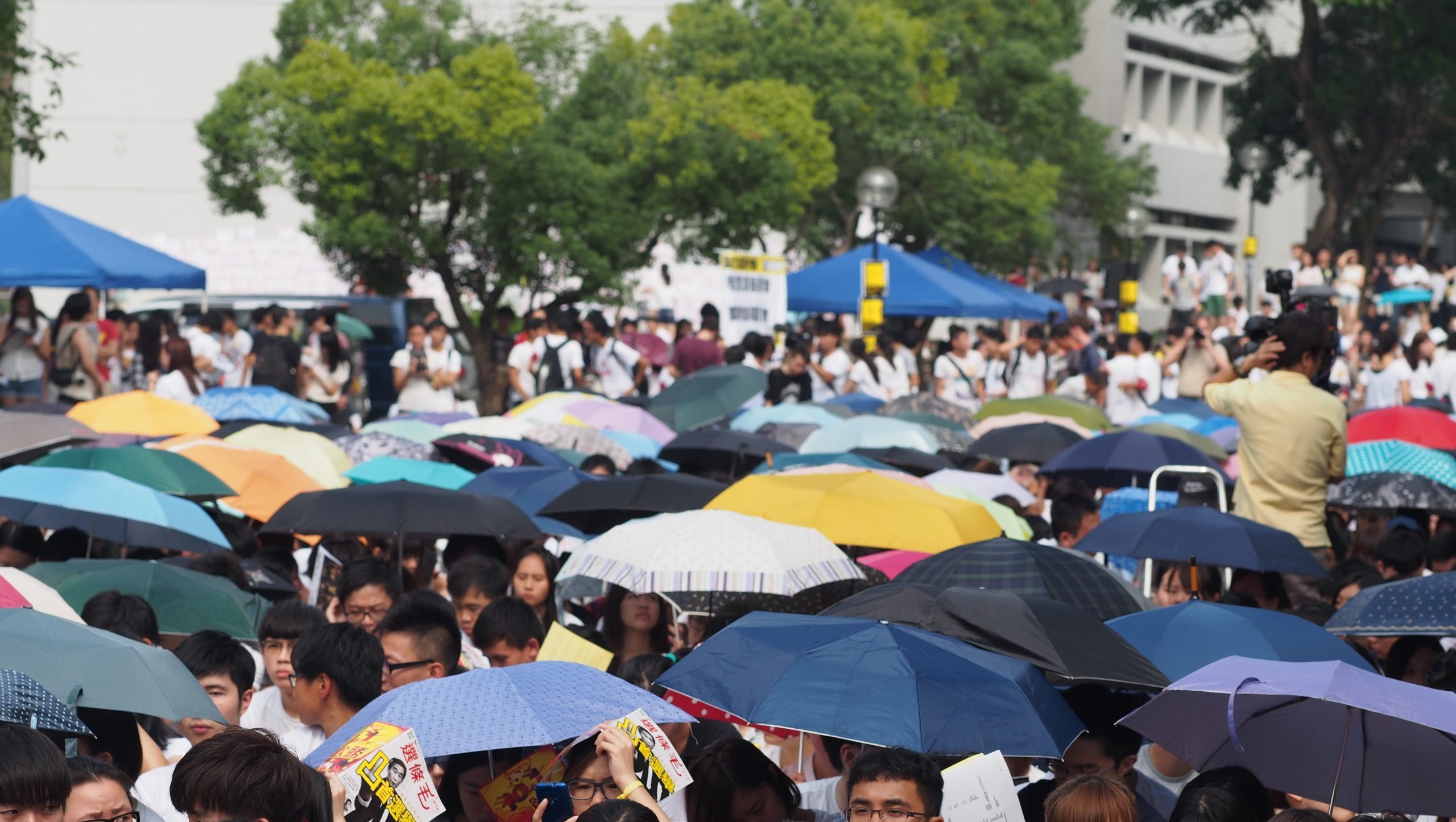 Hong Kong is a small city located on the coast of the South China Sea. Once a British colony, Hong Kong was officially returned as a territory of China on July 1st, 1997. As part of decolonisation negotiations, China and Britain signed the Sino-British Joint Declaration in 1984. The agreement declared that Hong Kong will be directly under the authority of the People’s Republic of China but will enjoy a “high degree of autonomy” and its social and economic systems will remain unchanged for fifty years – until 2046.

Under ‘One Country, Two Systems’, Hong Kong has historically enjoyed autonomous privileges unseen in Mainland China. Hong Kong has multiple political parties, a free press and the right to assemble and protest. The Hong Kong parliament (LegCo) is half composed of democratically elected officials and the other half indirectly elected representatives that are usually Pro-Beijing.

An Identity Crisis: ‘I’m from Hong Kong, not China’.

These autonomies have become emblematic to the people of Hong Kong. For example, Hong Kong is the only city in China to openly hold the Tiananmen Square Candlelight Vigil on 4 June. This vigil commemorates the Tiananmen Square crackdown of 1989, when government troops opened fire on unarmed civilians who were protesting against censorship and government corruption. Over 100,000 Hong Kong citizens annually gather to remember the tragedy but this event is heavily censored in all Mainland Chinese media.

Today, many people from Hong Kong, especially the younger generation, would self-identify as a Hong Konger rather than as Chinese.

A ticking bomb that went off early

As the Chinese economy gained a strong presence on the global stage, the Chinese government has denounced the Sino-British Joint Declaration as a relic of the colonial past. A recent government crackdown on the city’s democratic freedom has sent shockwaves not just within the compact metropolis but across the international community as well.

Protests erupted in 2014 demanding true universal suffrage in Hong Kong. The Chinese government had announced that candidates running for Hong Kong’s chief leader had to be vetted by a committee of Pro-Beijing elites. Thousands of Hong Kong civilians occupied the streets and shut down the city centre for 79 days.

Protests were reignited concerning an extradition law which would allow criminal suspects in Hong Kong to be extradited for trial in China.

Over the years, Hong Kong had witnessed the sudden disappearances and arrests of anti-Chinese government activists and critics. In the eyes of the Hong Kong people, the extradition law would further enable the persecution of dissenting individuals. They would be tried under the Chinese judicial system which was notorious for unfair trials and ignoring human rights. Fearing for their safety and liberties, Hong Kong people took to the streets.

Protests came to an apex when two million people of all ages and backgrounds marched in opposition of the extradition law and demanded political reform. Despite the deep rooted dissatisfaction expressed by so many, the Hong Kong government refused to yield or compromise.

Regular protests, led mainly by the younger generation, continued to shake the city. Each one clashed violently with the police. Footage showing police misconduct spread like wildfire on social media, exposing the use of excessive violence, alleged collusion with the mafia, torture and sexual assault in detention cells.

What was first a fight for democratic freedom soon spiralled into complete distrust in the establishment. The extradition bill was eventually suspended but the tipping point had already been crossed. Corporations went on boycott, university campuses were besieged, unceasing protests escalated dangerously  – the city was in a deadlock.

After nearly two years of unrelenting unrest, everything came to a sudden halt when the government bypassed usual legislative proceedings to impose the National Security Law. The new law sweepingly criminalises any acts of “secession”, “subversion”, “terrorism” and “collusion with foreign forces”, with maximum penalties of life imprisonment. Almost all pro-democracy activists groups were shut down overnight.

December 2020: It soon became clear that the National Security Law would be retroactive. Pro-democracy candidates running for the Legislative Council have been disqualified. Numerous figureheads and students who were affiliated with pro-democracy movements have been arrested and prosecuted under the National Security Law. The deadline to Hong Kong’s autonomy has come 27 years early.

Multiple nations in the international community have responded and condemned the National Security Law. The UK Home Office has offered a five year visa to Hong Kong citizens with the option to apply for citizenship afterwards. A staggering 27,000 applications have been submitted since 31 January 2021.

This exodus is a great gamble. As Hong Kong citizens desperately sell their houses and relocate their children to foreign schools, they leave behind the prospect of returning to the city they once called home. Once they arrive in the UK, Hong Kong migrants will still face a whole new set of obstacles in resettling. And for those without the privilege to emigrate, now left in a city that has been drained of its life force, what future awaits them?