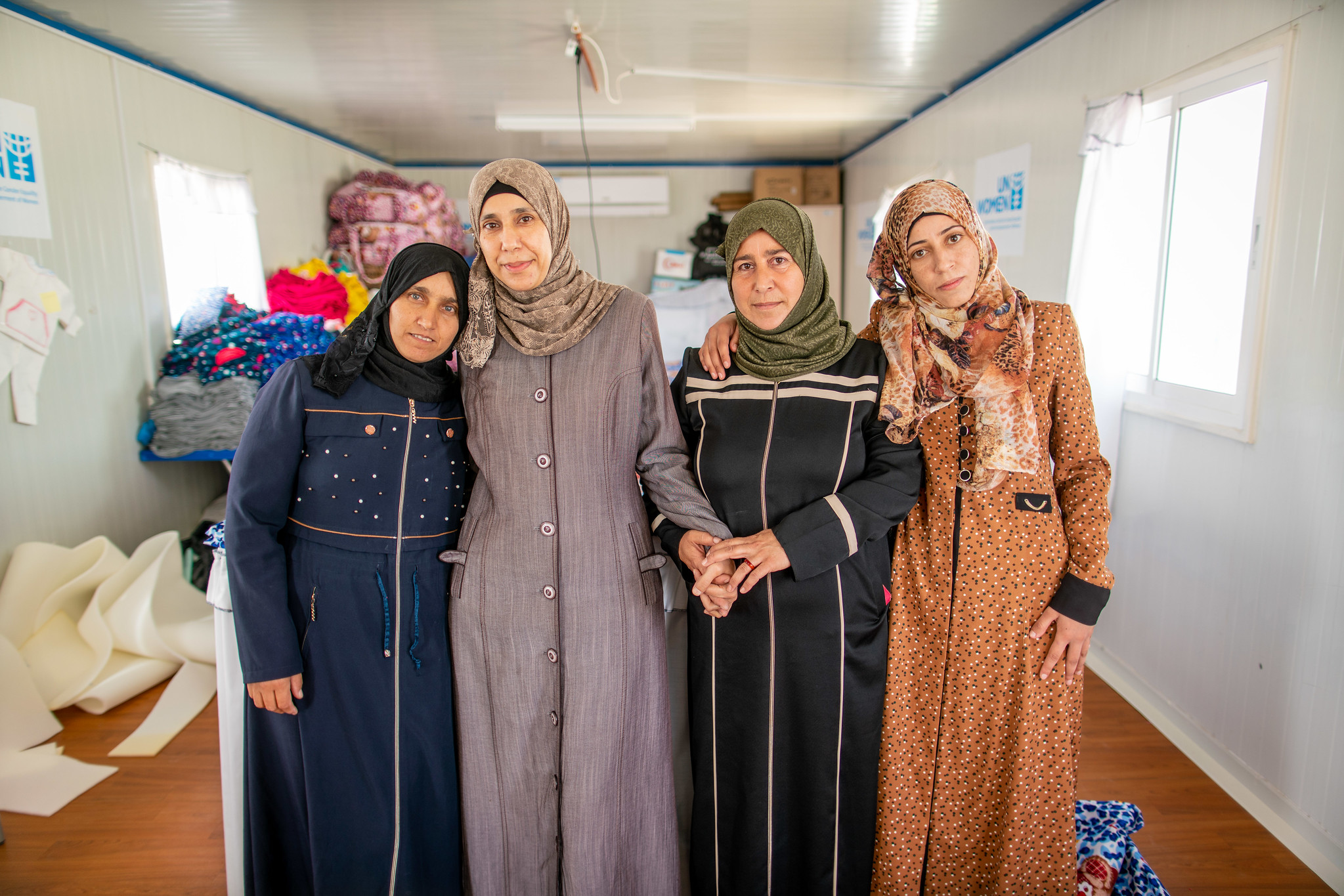 Written by Aaron Gates-Lincoln. He writes for Immigration Advice Service and Immigration News, a media platform which raises awareness of migrant injustices around the world. You can find him on Twitter at @aarongatesss

The UK Home Office have recently announced their plans for the construction of a new immigration detention centre. The centre would be situated in Hassockfield, County Durham and is expected to hold around 80 women. It would also be the first detention centre built by the Home Office since 2014.

The decision to build a new centre is questionable, as the government have previously committed to the reduction in use of detention as a form of immigration control. Between 2013 and 2019, there has been a 60% reduction in the number of people being detained, negating the need for any new builds. This is compounded with the fact that in recent years, existing centres have closed or are still due to close due to low numbers.

In a Freedom of Information request, obtained by The Guardian, from Durham County Council, it was revealed that the first meeting surrounding the centre took place in November 2020. It also stated that the council had only recently heard about the plans and that they “felt it was clearly important in the interests of transparency that the intended use of the centre was clarified”. In a document from January 2021, the Home Office clarified the centre’s use, stating it “will form part of the business-critical infrastructure supporting effective immigration controls in the UK”.

Criticisms of the plans have been levelled at the county council and the Home Office with Alphonsine Kabagabo, director of Women for Refugee Women saying that, “over and over again, we have seen that detention harms women… locking them up has a devastating effect on their mental health. Opening a new detention centre for women at this time would be a betrayal of previous commitments made by ministers and a betrayal of all those brave women who have spoken up about their experiences in detention”.

These sentiments were mirrored by Agnes Tanoh, a refugee woman and community organiser who was previously held in a detention centre. She said, “I know how detention destroys a woman. Women become depressed and suicidal in detention. Previously, the Home Office said it would make changes so that fewer people are locked up. I thought change was coming. I allowed myself to feel some hope”.

Women for Refugee Women, a UK charity fighting for migrant women’s rights have recently started legal action against the opening of the centre in autumn, challenging whether the Home Office is complying with equality rules in the construction of the new detention centre.

Furthermore, in the past few weeks more than 200 people with a connection to the North East have written to the Home Secretary, Priti Patel, expressing their concern with the plans. These include Mary Foy, MP for the City of Durham, Neil Tennant of the Pet Shop Boys and Peter Flannery, a playwright and scriptwriter.

Many have been citing the previous injustices that occurred on the site of where the new detention centre would be situated as reasons as to why a new centre should not be built. The site at Hassockfield was previously home to Medomsley detention centre. During the 1970s and 80s, hundreds of young men were detained here and were later found to have been physically and sexually abused by centre staff. Investigations by Durham police are still ongoing, with the name Operation Seabrook being given. As of currently, over 1800 men have come forward to give evidence. Owain Gardner, organiser of the No to Hassockfield campaign has said that “the human rights and mental health implications of the site being re-used for detention are enormous, not least because of its horrendous past”.

It is hard to believe that a situation of misconduct on such a large scale would occur today, however the flawed system that allowed this to happen still exists. The use of detention centres is continually putting detainees, and especially female detainees, in vulnerable and dangerous situations. Kabagabo has called on the government to instead of using detention, to focus on community-based pilots for housing the migrant women. It is important that pathways are put in place that support migrant women in being able to maintain their independence, and to successfully achieve important immigration milestones such as refugee status and ‘indefinite leave to remain’.

Currently, the Home Office is indeed conducting two pilots exploring community alternatives to detention, one for women and one for both women and men. They are also working with the United Nations high commissioner for refugees on these pilots. However, recently a Home Office spokesperson stated that “immigration detention plays a crucial role in a robust immigration system and a significant proportion of women detained are facing deportation because of criminal offences”.

These sentiments highlight that the Home Office seems in no rush to change the system of detention and ignores the fact that there are also a large number of women being detained that have not committed a crime.

It is imperative that plans for the new detention centre are stopped, and the government and Home Office are pressured to explore alternatives to detention with the actual intentions to want to improve the system. Tools such as petitions and resources to contact your MP are widely available to show your support for this cause.

For Refugee Week 2019, Migrateful chefs share their stories of resilience and the power of food to rebuild lives