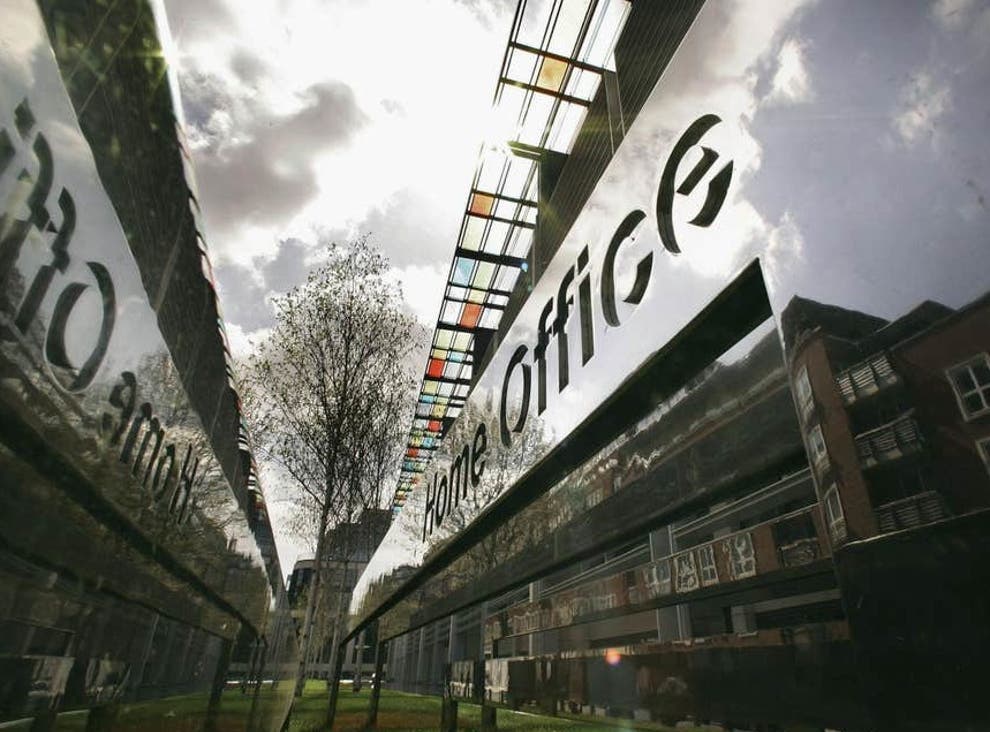 Written by Migrateful volunteer, Carina Low. You can find her on Twitter @carinalow

Are Boris Johnson and UK Home Office members the only ones in the country who don’t want to #lifttheban? It’s a good question right now, considering 71% of Brits are officially against the country’s ban on employment for asylum seekers, including the government’s own advisory body who published new criticisms last Wednesday. The Migration Advisory Committee (MAC) finds the law to be harmful and unsupported by evidence, directly contradicting the Home Office’s review of the policy released seven days prior. Whilst Priti Patel’s team insist on the benefits of denying asylum seekers’ labour rights, advocates of lifting the ban make a strong case which addresses concerns about integration, modern slavery, cost to taxpayers and the urgent need for medical and care staff.

“It’s Not Enough to Say: ‘There’s a Pull Factor’…You’ve Got to Have Evidence to Support That”

The exclusionary law was first introduced to Britain in 2002 and is more restrictive than many other countries including Canada, Australia and Sweden which allow asylum seekers to work immediately. Earlier this year, a UK high court found the policy to be “unlawful” and ordered for it to be reviewed. Allan Cordana won this verdict by highlighting the impacts of not being able to work on his family, especially his four year old daughter. British law states that you are not allowed to work for 12 months whilst waiting for an asylum claim to be processed and after this period, you are only allowed to find employment from the extremely limited Shortage Occupation list. ‘Classical ballet dancer’ and ‘nuclear medicine practitioner’ are amongst the highly skilled roles included that most asylum seekers aren’t qualified for. The result is that many are left waiting for years unable to work whilst their application is processed. The government has responded simply with a written parliamentary statement, unaccompanied by a report or supporting evidence, which justifies the ban as necessary for limiting the country’s appeal to refugees – the “pull factor” – and ensuring nationals don’t lose out on jobs. Chair of MAC, Professor Brian Bell, captures the current sentiment of many when he argues that, “It’s not enough to say: ‘There’s a pull factor’. You’ve got to have evidence to support that…You can’t come to conclusions if you’re not willing to tell us what the evidence is on one side of the equation”.

Integration & the Risks Of Modern Slavery

Making employment available to people before they are granted refugee status is essential for protection against modern slavery, improving wellbeing and supporting integration. Without legally being allowed access to a salary, this group must live on £5.65 for essentials such as food and travel, conditions which drive some to the difficult choice between poverty and illegal, exploitative work. Last year, a concerning 10,000 potential victims of modern slavery were identified in the UK. Those who manage to avoid these violent circumstances can find themselves without employment for ten or fifteen years while waiting for a decision from the Home Office. This not only creates obstacles when returning to the job market but impacts peoples’ wellbeing, especially their mental health, and can cause extreme isolation. It is worth noting that, with MAC reporting that a significant amount of UK asylum seeker’s claims are being granted, integration is ultimately being delayed and made more challenging for groups of people who will end up living and working in the country anyway.

Research has found the benefits to the treasury of lifting the ban could be £181 million per year. Despite 94% of asylum seekers wanting to work, an overwhelming majority are forced to depend on the state and taxpayers’ money. The economic value of accessing this workforce and, in turn, reducing social support payments, is recognised by many as worthwhile. Wastefulness would not only be reduced in government spending but also in terms of qualified candidates for underserved jobs. The country is facing a skills shortage due to Brexit, felt even more severely with the pandemic’s increased demand for frontline health and social care staff (for which there are over triple the amount of job vacancies than ten years ago). Refugee Action reports that a substantial portion of UK asylum seekers could fill these roles: 45% would be categorized as ‘critical workers’. MAC calls for immigration restrictions to be relaxed urgently for social care employees to address acute and rising recruitment challenges, ones which have been raised in the sector for months.

How Can We Lift the Ban?

If you also believe that the ban should be lifted, write to your MP – Freedom United & Refugee Action have prepared templates. You can also continue to educate yourself. Suggested further readings are listed below and you can follow #lifttheban on Twitter, Facebook and Instagram. Finally, it’s always important to raise awareness wherever possible through conversations and social media.

The Times – The Times view on jobs for asylum seekers: Right to Work

Iranian mother-daughter duo take London by storm, one spoon of saffron at a time