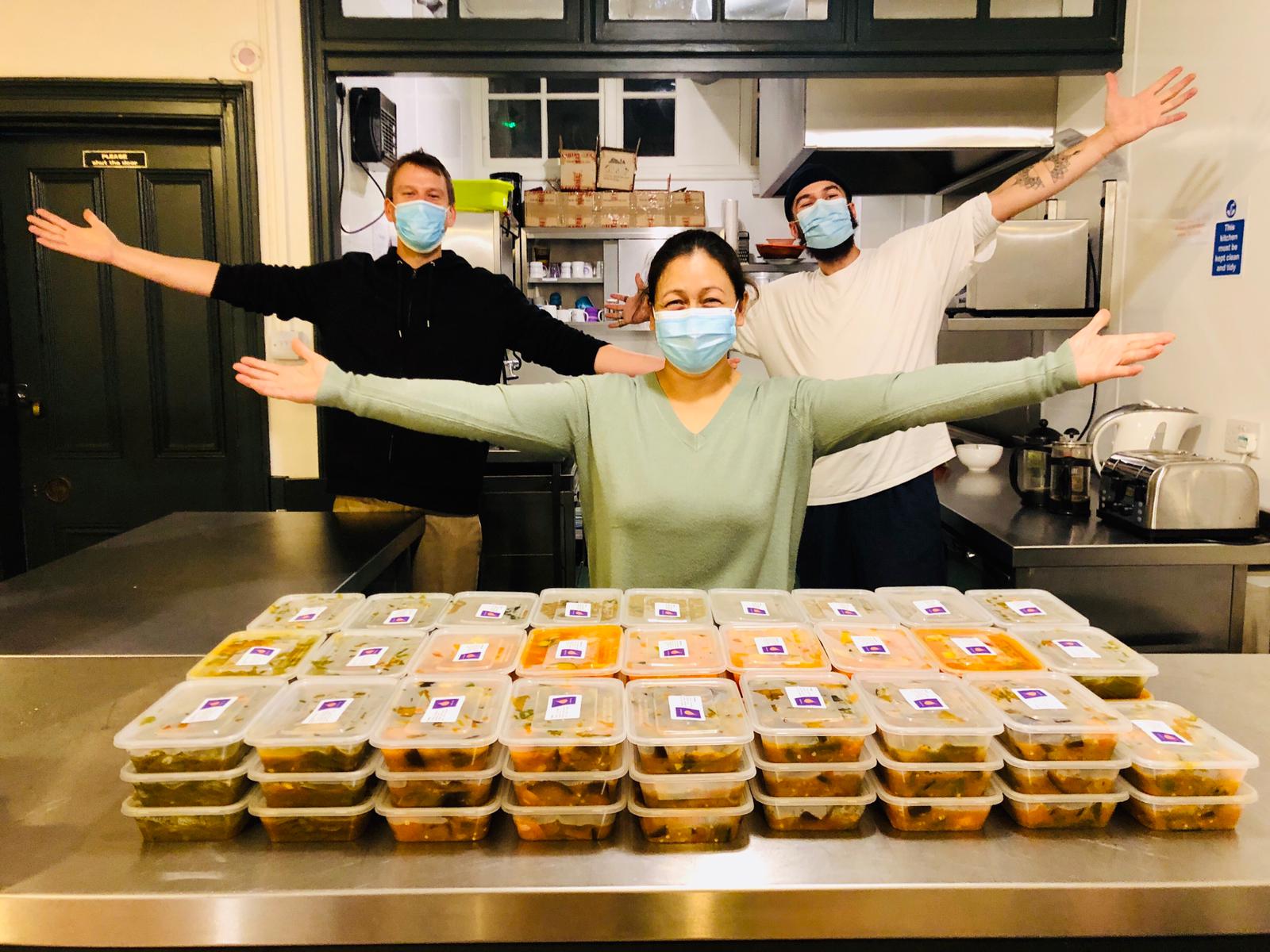 Despite the fact that the UK is one of the wealthier countries in the world, many people living here cannot afford to buy food. According to studies by the UN’s Food and Agricultural Organisation and the World Bank, in 2018 over 2 million people in the UK were undernourished or considered severely food insecure. This number has grown and will continue to do so as a result of several factors: austerity; the Covid-19 pandemic; as well as the imminent withdrawal of the UK from the European Union and a looming global recession. It is estimated that currently 3 million people in the UK are facing food poverty.

Increasingly, people have no option but to rely on food banks to put food on the table for themselves and their families. Food banks have seen an 81% rise in demand since the lockdown began. Food bank users have always been vulnerable: many have health and disability conditions, and experience problems with access to the job market and the benefit system. Migrants, refugees, and asylum seekers too – many of whom are not entitled to welfare benefits – have been particularly negatively impacted. 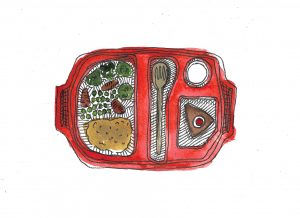 The growth in demand for food aid is highly likely to continue as we enter into a second lockdown period in November 2020. London’s Bonny Downs Community Association in East Ham has witnessed people queueing one hour before it was opening its doors. The association gave out food parcels to 4000 people between April and June 2020, compared to just 622 during the period of January to March 2020.

A recent phenomenon in the UK is that of the newly hungry. This is a group of middle-income earners who were previously not struggling to pay bills, but have now been forced to claim benefits and to use food banks as a result of the pandemic. These are people who might be homeowners, car owners, and self employed workers, who have suddenly found themselves being made redundant or without freelance work. As a result of the gaps in the social security system they now have no income, yet they still have bills or mortgages to pay off. 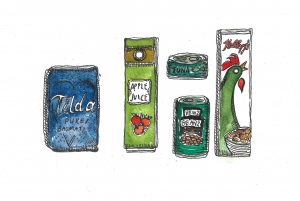 Moreover, with the recent rejection by tory MPs to extend free and hot school meals into the school holidays and until Easter 2021, an increased number of children have gone hungry over this year’s October half term. Boris Johnson and other Tories expressed their opinion that schools are not responsible for feeding children. Instead – the Tories argue – parents should bear this responsibility. But this is an empty argument to make when the parents of these children are experiencing financial insecurity and unemployment whilst trying to juggle paying rent, bills, and feed themselves as well as their children.

A recent study published in The Lancet has shown that the UK lags behind its international counterparts in healthy development: the country does not do well in the healthy growth of schoolchildren and adolescents. The differences between countries are due to differences in access to nutritious food, emphasising the importance of making such food easily available through food vouchers and healthy free school meals. 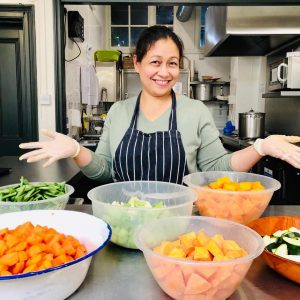 Footballer Marcus Rashford initially campaigned to extend school meals over the summer holidays and successfully encouraged the government into a U-turn over this issue. The same should be done now as we enter a second lockdown. Although schools have not been forced to close this time, it could still be a future possibility, and the government must uphold its responsibility to protect every adult’s and child’s human right to food.

Food banks have acted as critical buffers where the UK government has failed to offer sufficient support. Many charitable and community organisations have seen a surge in demands for assistance over the first lockdown, and this is likely to continue throughout the second lockdown. Since the start of the pandemic, these organisations have supplemented aid provided by the state. The Somali Resource Centre in Bristol is one of these organisations. The UK has the largest Somali diaspora population in Europe, and many of the SRC’s clients are relative newcomers to the UK. Although its usual focus is on aiding people with their utility bills, employment contracts, and other administration, its new activities include providing local communities with food. For example, a group of Bristol-based Somali women got together in their local kitchen to cook hot meals for NHS workers. 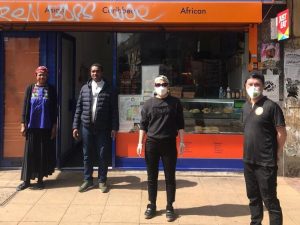 Many of these social safety net initiatives are blooming across the UK. At Migrateful too we are supporting those who are experiencing food insecurity. As a charity we have been hit hard by the Covid-19 crisis: sales for cooking classes have dropped off and we are looking for alternative opportunities for the chefs in our Migrateful community to partake in meaningful work. So we have partnered up with Mission Kitchen to collaborate with them on their Mission Meals Programme.

Mission Kitchen has been helping small businesses to survive, as well as fighting hunger during the Covid-19 crisis. The UK food industry faces a catastrophe as caterers, restaurants, and cafes are yet again forced to close. Micro-businesses are often not eligible for government support, and Mission Kitchen supports these businesses financially so that they can prepare food for those in need. The organisation has produced over 1500 meals for vulnerable people in Southwark and Lambeth (London) since March 2020. Migrateful’s chefs will now be making 100 meals a week for Mission Meals. These meals are being distributed to schools and families. So far, Migrateful chef Tina, from the Philippines, has been working hard with the Mission Meals team to cook over 80 healthy and tasty meals that were delivered to vulnerable children and families. Over the coming weeks our chefs will continue to be cooking their great dishes for children using free school meal vouchers. It is particularly important that in difficult times like these both the nutrition and joy of food is continually valued and celebrated. 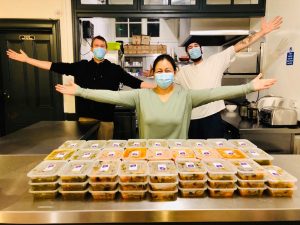 If you would like to support Migrateful’s work delivering meals cooked by our chefs to children on the poverty line, please donate to our crowd-funder here.

Resilience In The Time of Corona