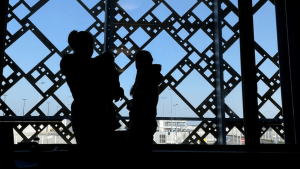 The Ukrainian Refugee Crisis & the UK: Another Reminder of Britain’s Long-Standing Inhumane Treatment of Asylum Seekers 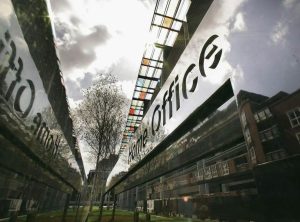 Why Can’t we #lifttheban? Questioning the UK’s Work Ban on Asylum Seekers

Last week, a government advisory body called for the end of the UKs work ban on asylum seekers. The Home Office insist on its benefits, whilst #lifttheban supporters raise concerns about modern slavery, cost to taxpayers and the urgent need for frontline staff. 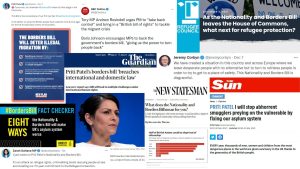 A new Nationality & Borders bill has been passed in UK parliament. It has been described as an attack on refugee rights and criticized for breaching international law. The bill includes changes that would mean residents could have their citizenship stripped without notification, people rescuing refugees could be prosecuted and asylum seekers could be processed outside the UK & handled differently depending on their route. 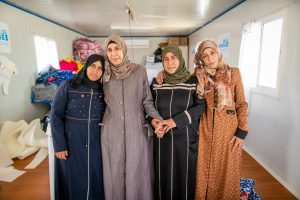 The UK Home Office have recently announced their plans for the construction of a new immigration detention centre. The centre would be situated in Hassockfield, County Durham and is expected to hold around 80 women. It would also be the first detention centre built by the Home Office since 2014. 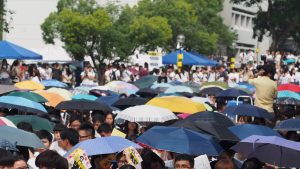 Hong Kong is a small city located on the coast of the South China Sea. Once a British colony, Hong Kong was officially returned as a territory of China on 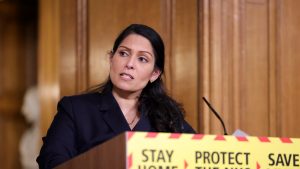 Our Response to the UK Government’s Proposed Asylum Reforms